Radioshack still offers its products, but visitors to the website were greeted with an announcement for “Radioshack Defi.” The firm intends to give the first protocol under this name “to close the gap to the mainstream use of Defi” according to the corporation.

Users can also join a mailing list to be notified when the company releases its own radio token.

Crypto customers and corporate decision-makers, on average, come from different generations, according to Radioshack. When it comes to crypto acceptance and participation, demographic variations constitute a psychological barrier. Radioshack wants to bridge this gap by bringing together the CEOs of large corporations in the emerging world of cryptocurrency.

Radioshack intends to complete the transaction using a swap, or the exchange of one cryptocurrency for another. For that purpose, the firm has formed a “symbiotic partnership” with Atlas USV, a community protocol aimed at providing a universal, decentralized, and publicly accessible foundation layer for decentralized finance. Atlas USV already contains a large number of third-party tokens that customers have previously swapped for unique USV tokens.

Because Atlas USV can amass and store a diverse range of tokens in this manner, it should eventually allow users to swap cryptocurrencies directly with one another rather than relying on intermediaries like Coinbase or Binance.

DEX will be released by Radio Shack

RadioShack intends to start its DeFi adventure by constructing a decentralized exchange (DEX) similar to SushiSwap, which employs liquidity searches, allowing digital asset holders to directly trade for other assets.

RadioShack used to be a single e-store before converting to cryptocurrencies. However, the rise of e-commerce drove it out of business, leading it to declare bankruptcy twice, first in 2015 and once in 2017. 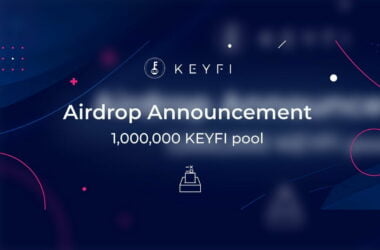